Mandorla is perhaps the preeminent trans-hemispheric journal of the 1990s–2010s. It offered a crucial space for translation and exchange among writers and artists located in Cuba, Chile, Mexico, the U.S., and elsewhere. Tejada has defined the family resemblances of this “complex network” in this way:

"[W]ork that takes seriously the specifics of one’s place in the world, the circumstance of history in this hemisphere, and the awareness that one’s language is inextricable from the economic and political policies that drive the uneven distribution of modernity."

Issues in this collection have been made available by Kristin Dykstra, Roberto Tejada, Steve Halle and the Illinois State University Publications Unit, and by Northwestern University Library and University of Illinois Chicago Library 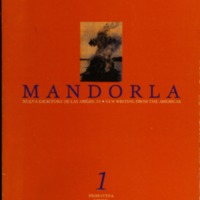 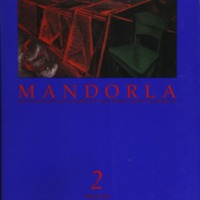 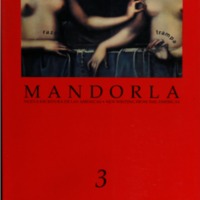 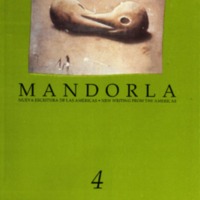 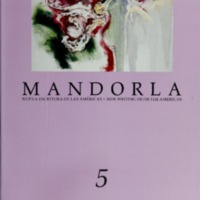 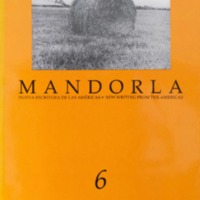 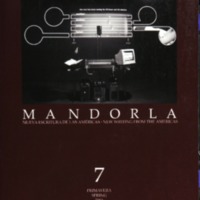 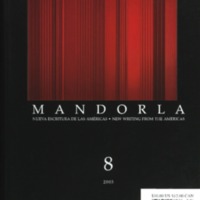